Party today, but we are not safe yet 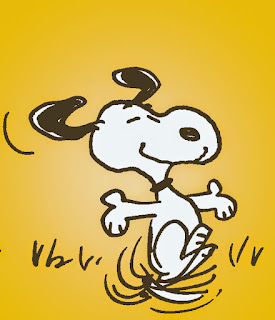 Even as I celebrate the Leave vote, my long experience in EU matters keeps this thought hovering in my mind: voting to leave is not the same thing as actually being out. There will be plenty of time in the next few years for the decision to be fudged.

And plenty of people willing to do it. Already today Daniel Hannan as listed Guy Verhoftstadt’s idea of ‘associate membership’ as one of the paths Britain could consider.

Verhoftstadt is the former Belgian prime minister who is the head of the Liberal group in the European Parliament. He is also one of the most active euro-fanatics in Brussels. His idea of associate membership would keep Britain tied as a member of the EU, but with lesser powers.

I expect that sort of thinking from Verhoftstadt. But for Hannan, who knows the Verhoftstadt euro-fanatic principles from his years at the European Parliament, even to suggest this different, second-class membership of the EU could be on a ‘possibles’ list shows muddled--and therefore dangerous -- thinking among Tory eurosceptics.

But those are not arguments for today. Today is the moment for a happy dance. And I'm dancing it.
Posted by M.E. Synon at 04:44